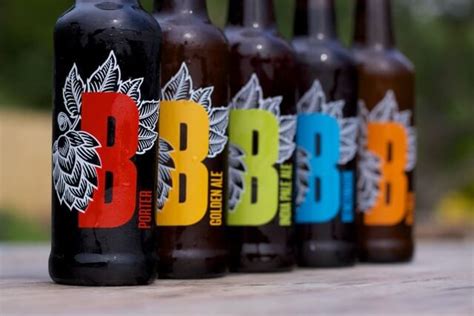 Hello all, after a long break from this whole blogging thing for reason I’m not quite ready to get into just yet, I’ve decided to pop back on and start the whole review and opinions thing because I kind of enjoy it. so I recently started some new projects, the first was the start of my home bar and the second more important one from my own stand point is the creation of a brew shed, both of which I hope to chronicle on this very blog.

So after my rambling introduction its time to get round to this whole review process. The first of what I hope is many. is a pilsner by bedlam brewery. I like this new breed were the style of beer is almost second to the brewery that made them. A pilsner is normally a perfect beer to enjoy in the summer and I couldn’t have picked a better day to test that theory.

This presents as a clear gold in the glass, its very active and bubbly in the glass but the head was not long for this world sadly. a master class in the form but could have managed more.

There is very little on offer here, I tried and tried to find something here but just smelt of nothing.

The overwhelming taste on the tongue is of bitter spoilt hops, this is not a beer I enjoyed and not one I’ll be seeking out in the future. which is a shame because I’m an unadulterated fan of the pilsner.

Do not session this beer, I repeat there are much better options out there.

This wasn’t too much but honestly due to that bitter off putting taste I cant say this is worth the money you would pay for it.

In conclusion this was a beer I was looking forward to drinking, I’m a huge fan of a pilsner and normally its a beer a brewery very rarely gets wrong but in this case they very much have. This is not a drink I can recommend which is a shame because I’ve had some nice beers from this brewer.