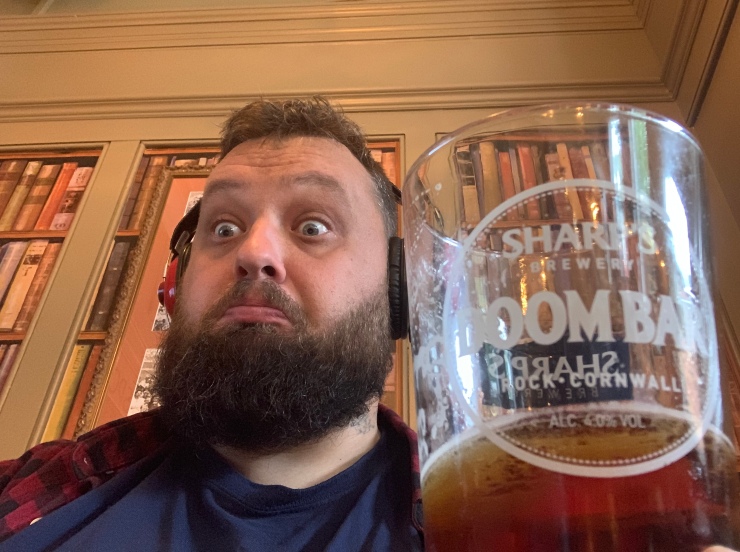 so if you’ve ever went into a weatherspoons you’ve no doubt saw this beer. What many of you may not know is that many many years ago that so called pub chain actually saved this brewery from bankruptcy when it decided to place this beer in all of it “pubs”. I’m sure that decision by weatherspoons has everything to do with wanting to keep a real ale in production and keep a brewery open and less about doom bar willing to sell its beer to everyone who would buy it and at what ever price they were willing to pay. I mean weatherspoons is well known for paying its suppliers a proper amount. This 4.2% beers comes on draft at my local. I should point out I don’t go to spoons and I didn’t for this beer. It was amber in colour with a single finger with the consistency of cream. There was nothing on the nose here with the tiniest amount of malt in the mouth. This is a very middle of the road beer and by that i mean you’ll like it but you wont love it. It’s like going to a place and asking for a coke and being offered a Pepsi, its fine but it’s lacking in something. You’ll like it but you wont go out of your way to drink it again.